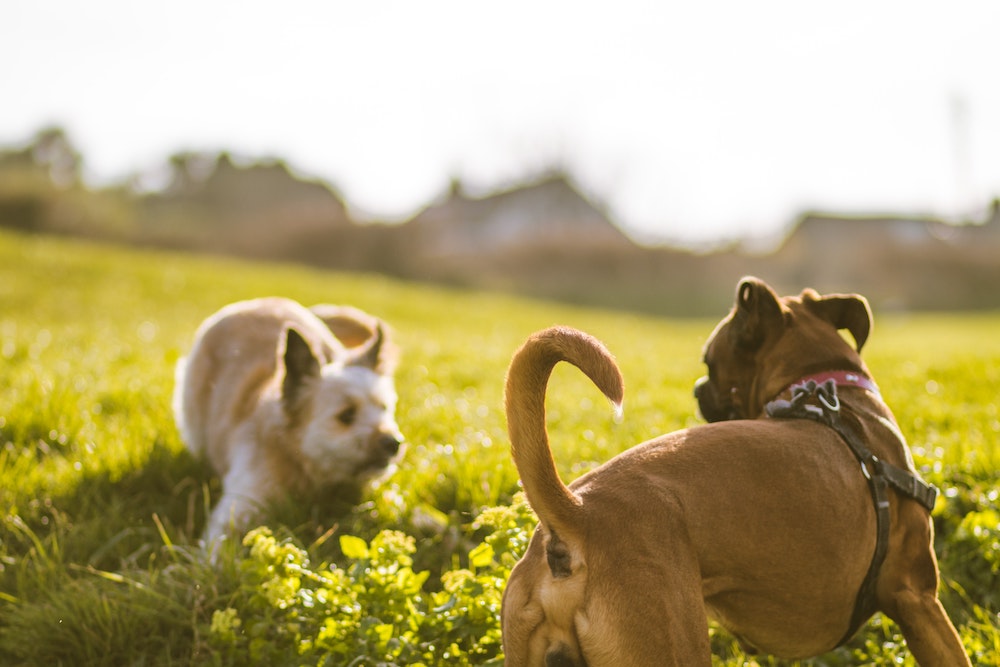 Our dogs are sociable animals and we all love seeing them run in the park with fellow hounds. While owning multiple dogs isn’t feasible for all of us living in the city, introducing our dogs to other canines is easy thanks to London’s fantastic social scene.

Has your dog ever met a nice dog on the train or the bus but been too shy to ask for their number? This needn’t be an issue because online dog groups and communities make it easy to meet dogs in London.

To keep up to date with and find new doggy meetups, it’s handy to have a Facebook and/or Meetup.com account. We’ve provided links to all of the relevant community groups for London. Some are open groups and other require you to request to join so you can be sure they’re selective about who gets to contribute to the pages.

The number of British sausage dogs has more than doubled in the past decade. As a charismatic but pocket sized breed, it’s no wonder they’re such a popular choice as a canine companion in The Big Smoke. With such a strong dachshund population, there are plenty of sausage meetups taking place:

Look out for dachshund meetups on Facebook, Instagram and meetup.com. Some have even drawn attention from the press. Check out this ITV article for some seriously cute sausage spam!

Whippet and greyhound meetups in London

For updates on life as a greyhound in the British capital, give Gwen the Greyhound a follow on Facebook. And if you and your whippet or greyhound can get out of London for meetups, Surrey Sighthound Walking Group is a useful page.

If you and your Frenchie can get out of London for meetups, South West French Bulldogs UK is a useful page.

For Chihuahua meetups, your best option is probably Ladies with Leads. But keep an eye out for small dog breed meetups too.

• London Monthly Bulldog Meetup Group - Meetup.com (if you own a bulldog of any variety-whether that be an English Bulldog, Frenchie, American, Old Tyme Bulldog, Leavitt, and Victorian this is the group for you and your pooch).

Any pug owners with friends in Surrey, could join Nonsuch Park Pugs Meet Up Cheam Surrey.

• London on a lead

• Dogs of SE4 and surrounding 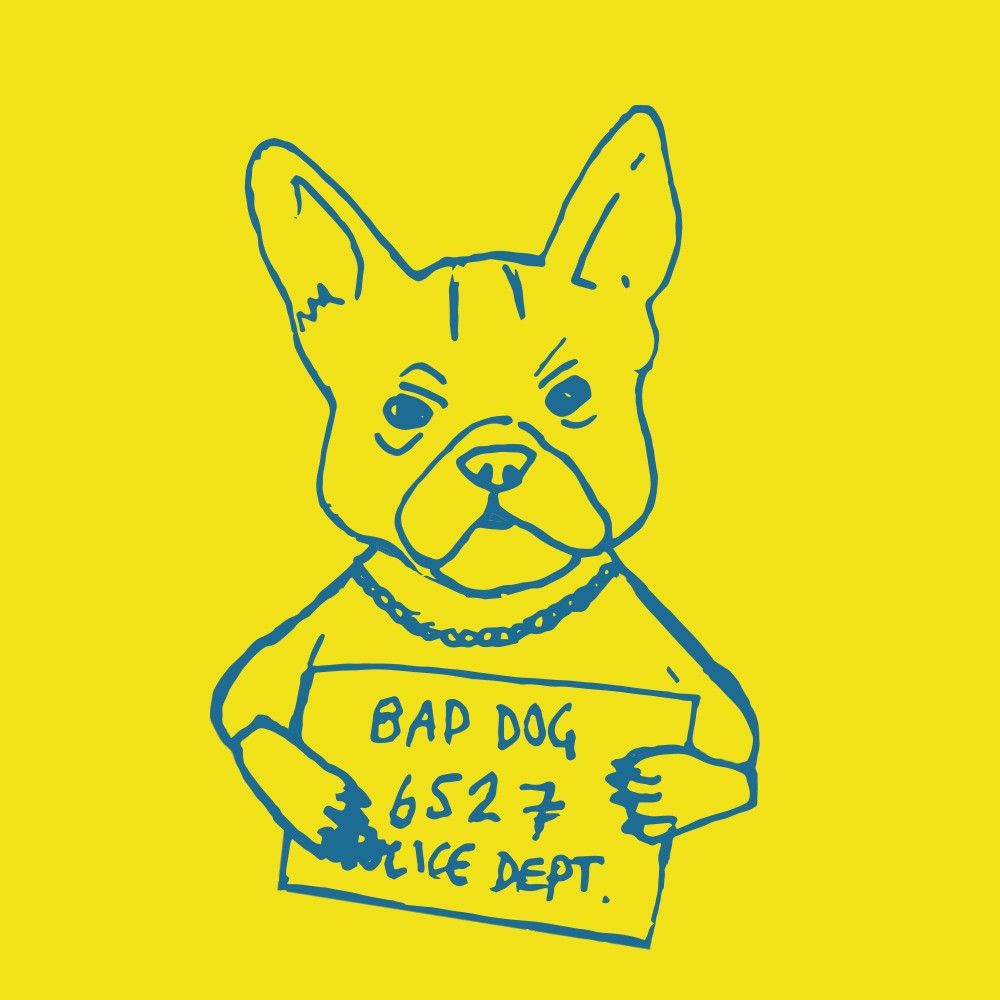 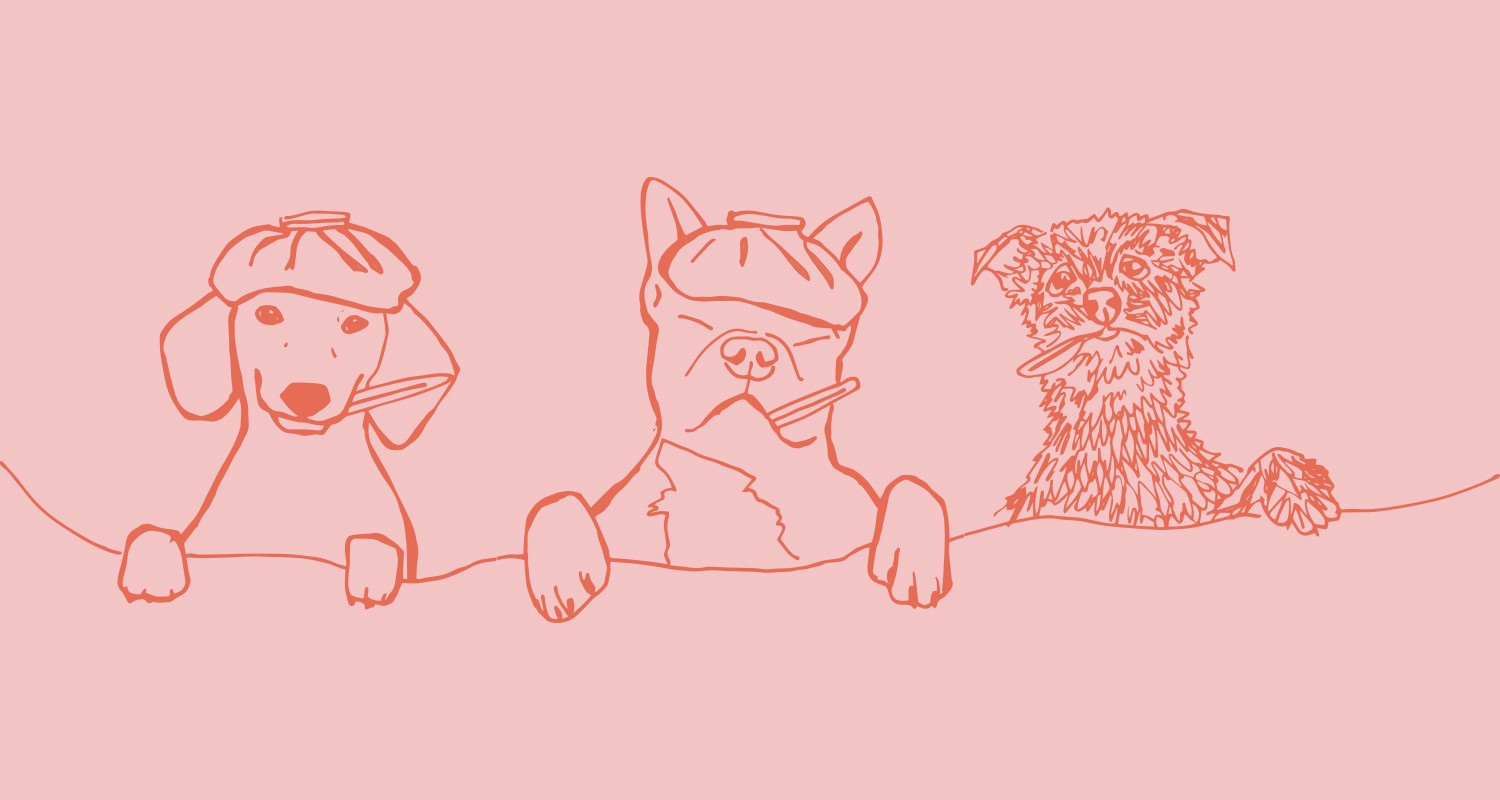